Catching up on the last days of the year.

January 03, 2010
The morning of the Girl's birthday, Aaron's grandfather fell out of bed due in part to a mini stroke. While he was in the hospital, grandma fell in the parking lot and severely sprained her wrist. She was admitted as well. After they were both discharged grandpa continued to be in and out of ER almost daily due to complications. Since they two are the primary makers of Christmas happenings, not much happened during holiday week. The day of the planned family get together grandpa had several appointments with specialists. It just didn't happen. They are both doing much better now though. I'm hoping they'll be up for a visit from the kids soon. So on Christmas day the kids decided they wanted to go swimming. My instant reaction, having been in SoCal for 4 whole years now, was, "It's way too cold to go swimming!" 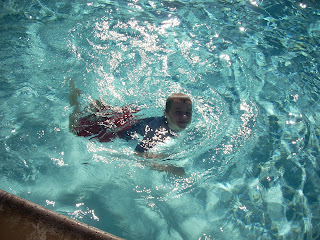 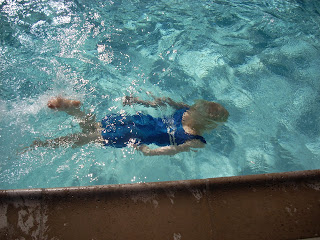 But we let them check the water in the pool, and lo and behold, maintenance had turned the heater on. 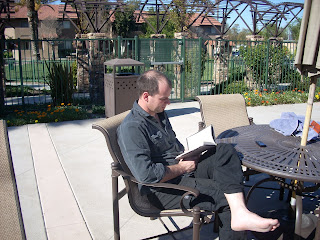 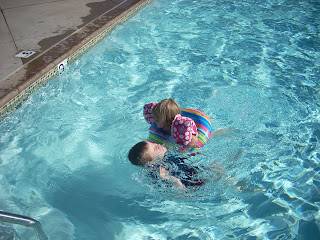 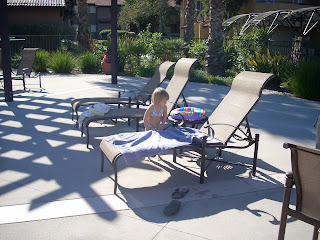 They stayed in for a long time and had so much fun we called the uncles to come and join them. 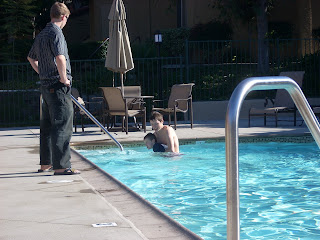 Christmas Day evening we took chili and buns up to the parents house to feed the boys. Beema and the girls were up helping the grandparents.

We wanted to go sledding, up in Julian where it's high enough for snow, with some friends, but the sunny weather failed to cooperate and there was no snow even there. So instead we all drove out to the high desert to go hiking up to an oasis. 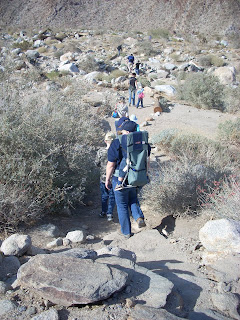 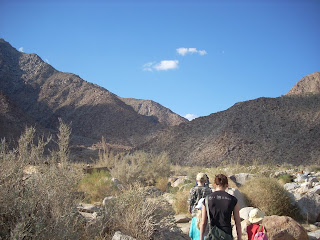 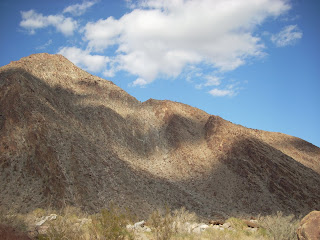 It's really quite lovely this time of year. Not too hot at all. 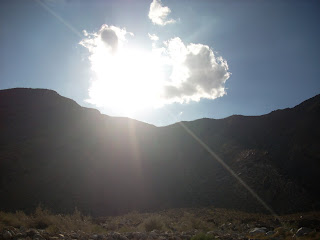 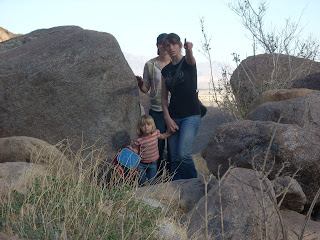 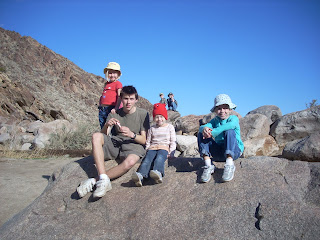 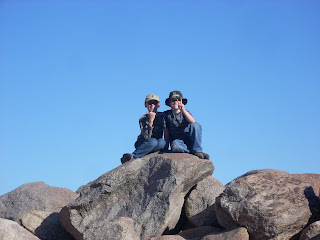 It was almost exactly 11 years that Aaron and I hiked that exact same trail on our first "date". It was full of lovely memories for me. 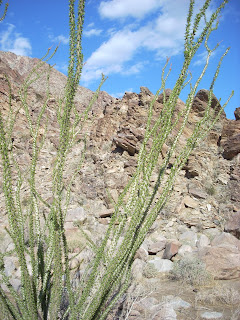 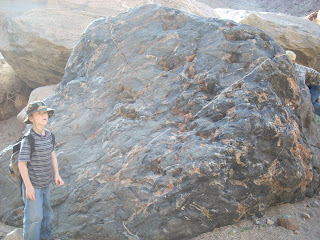 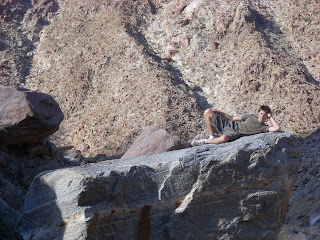 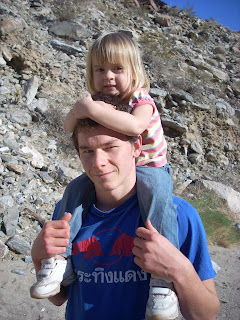 She wanted to walk the whole way. We had to convince her that an uncle ride would be cool so we could move along a little faster. She wanted to jump off of every rock she saw. 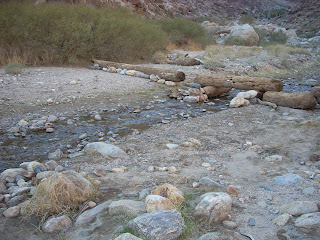 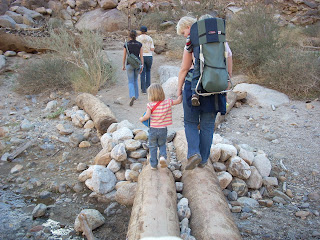 I don't have any photos of the oasis itself because my camera batteries died halfway up the trail, just as we came in sight of it actually. I borrowed my little SIL's camera for the rest, but I don't have the photos yet. Someday, I'll show them to you. We had a lot of fun.

I aggravated a tendon injury that I didn't even realize I had, just thought I had random ankle swelling. I know, How likely is that. So now I am walking around with an ace bandage on and it feels more sore than before, likely from the part where it's correcting now.

New Year's Eve we went once again to Aaron's parents house for a fire and drum circle. Which was fun. We barely made it until midnight before going to bed, and forgot all about the champagne in the fridge.

Today we went to the beach after church and picnicked with all the kids, including Hannah, and Aaron gave them all the wooden boxes he made for them as a Christmas gift this year. 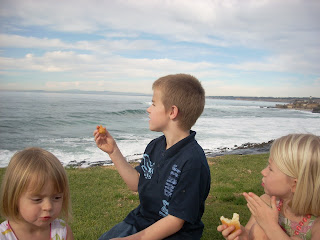 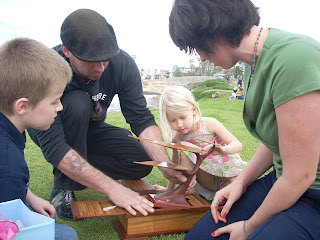 (He finally finished them last night.) Hannah's was a "bit" more elaborate since she's old enough to take care of it. 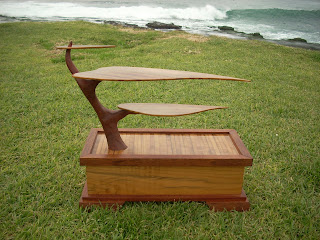 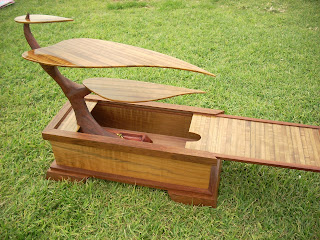 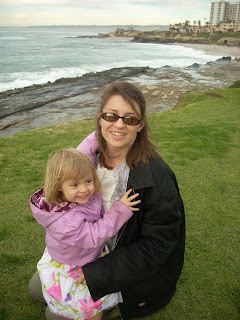 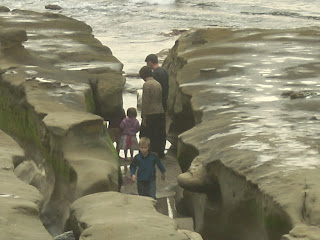 And that catches us up to today and the two weeks I have not posted, at all. 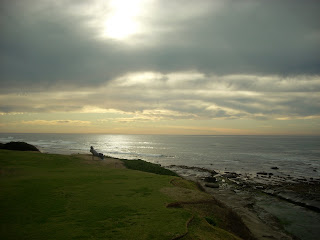 Happy New Year everyone. Hope you all had a lovely holiday too
family life with short people story of my life