Is your story big enough?

June 13, 2012
How one parents seems to be directly linked to ones expectations of parenting, family life, and the world in general. You may have noticed it. 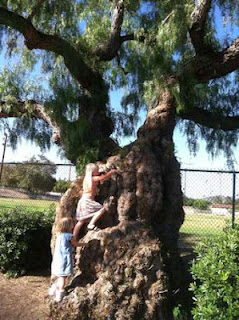 A parent will talk about the sibling fighting, the way they are mean to each other, in a tone that betrays that this is just how they expect things to be, siblings fight with each other and are cruel, and that's life. At some point you realize that they think that's the only way for things to be because that's been their only experience of things. They feel the truth that just telling them to stop it won't really make any difference.

Or there's the mother who expects her 14 year old daughter to be promiscuous, and talks about it in terms of how to avoid her getting pregnant. She talks that way because that is her reality, and that's the only reality she knows. She knows that her children won't do what they are told not to do because she knows she didn't obey when she was that age. Why should she expect them to? She may not like it, but she isn't aware that there are different options for her, and her children. 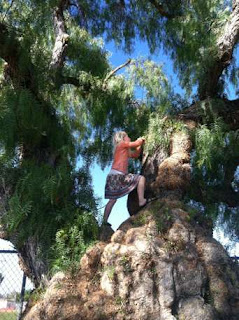 They throw their hands into the air and wish for the best while all the while laying a foundation that allows for the worst to happen.

And then there are those, what we like to think of as the good parents, who are involved and engaged and simply hope for a happy life for our kids: comfortable, successful, and free of pain. We tell them what not to do in order to avoid what is bad. We try to make them understand that doing certain things will limit their choices in other areas and could cause them pain. But even here, we wonder if they will listen. We wonder if they will want for themselves the life that we have shown them.

I was talking to my younger sister in law a few days ago and we were discussing how her, and all of her 9 siblings have avoided the relationship trap, more or less. It may be hard for you to believe but none of them entered into any sort of romantic relationships until well into their twenties. And most of them only did so when they thought they might be interested in marrying the person they were in a relationship with. (Though not for a lack of trying on the part of others who were interested in them from time to time.) 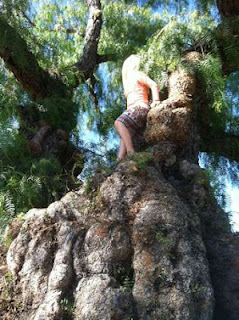 We talked about how successfully her parents have instilled in them that they have better and bigger things to do with their life than move from one romantic entanglement to another. That they all have the mindset that dating, just for the sake of dating, is simply a waste of time and energy that could be devoted to far better and more worthwhile things.

We talked about how so many people I talk to simply don't believe that this is possible, or realistic, and how it seems their view of their life, and their children's lives are far too small.

Aaron joined the conversation at some point and expanded greatly on what it is that he sees his parents have done, and what we are trying to do as parents too. So I begged him to write a blog post about it, and this whole post is simply a prelude to his post. 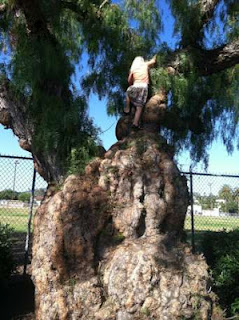 My parents gave me a big universe. I grew up in a world where people's lives were transformed by a power greater than my parents because my parents acted. I grew up with a father who gave more than he had for the sake of not just an abstract notion of truth but a truth that hit the ground and set people free from crippling abuse and lies. I grew up with a mother that decided that her measure of success was the quality of humans she let loose on the world.


Go and read it, you will thank me, and him.
life with short people the parenting files we like adventures