Showing posts from November, 2017
Show all

On Not Taking Things For Granted 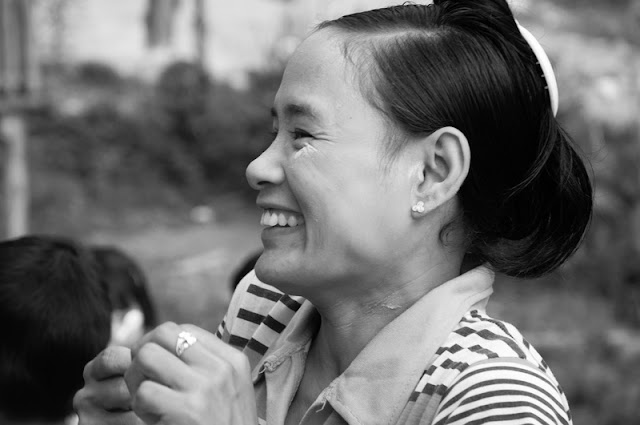 We play a little thought game sometimes, my husband and I. It's simple really. We take what we know about the people we meet, and we speculate on what their life would have been like if they had been able to access the same resources we had when we were young. There's a woman we know who takes every thing that comes her way and turns it into a business opportunity. She ran a grocery delivery service to families living outside of town. Every time she cooks dinner she sells a few extra plates to the men in her village who would rather not cook for themselves. She buys clothing at a discount and sells it at a profit. She's always taking care of people too Her parents both died when she was in 4th grade. That's the highest level of education she ever completed. After that there was no money for school. We think she'd be the CEO of a major corporation by now if she had been able to finish public school and go to college like we did. Another woman
2 comments
Read more
More posts